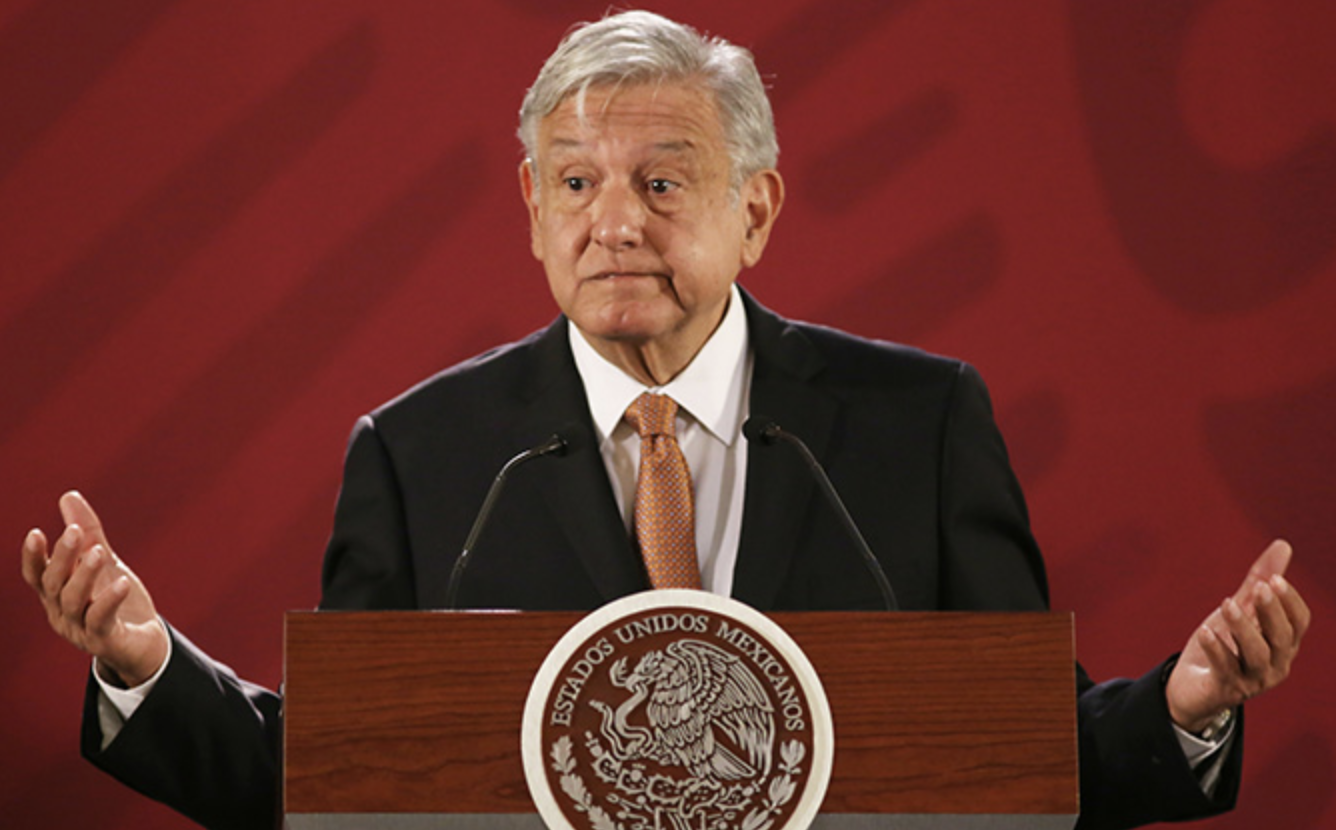 The latest major development in the fallout from the Cienfuegos affair has been an amendment to the National Security Law passed by both houses of the legislature tightening regulations on the activities of foreign agents in Mexico. The reform would require U.S. agents from federal law enforcement and intelligence agencies to inform officials in Mexico about intelligence they gather and who they meet with. It's unclear what effect the amendment will have if signed into law by the president, but the response has been predictable with the establishments in both countries expressing concern that it will harm security cooperation.

The arguments against the reform claim that making cooperation more difficult will be ceding control of the country to drug traffickers. However, no evidence exists suggesting that the current approach to security cooperation has affected the drug trade. In fact, more drugs are trafficked from Mexico than at any time in history.

In addition to the fact that the drug trade has only expanded, the most compelling argument in favor of the amendment is that the existing agreement has not made Mexico more secure. Homicidal violence is on track to set another all-time record this year. While the prosecution of many high-profile individuals has been a team effort between both countries, none of those prosecutions have had positive impacts on security or reducing the illegal drug trade.

So what exactly are the voices of the establishment defending here? Within the last year, security cooperation has culminated in the arrests of two of the highest-ranking public officials in charge of security and public order in Mexico. The arrest of former Defense Secretary Salvador Cienfuegos on drug-trafficking conspiracy charges was the cherry on top of 14 years of total failure to accomplish any of the explicit objectives of the War on Drugs.

After the arrest, Mexican officials suggested that the security cooperation agreement would need to be reevaluated, by some accounts threatening to kick the DEA out of Mexico unless the charges were dismissed. The case against Cienfuegos—in which the integrity of the investigation had been important enough to withhold all information about it from Mexico—was dropped 32 days later at the direction of Attorney General Bill Barr.

Mexico's reaction to the offensive treatment by the U.S. was understandable. While it's unclear what effect the reform will have if signed into law, the condemnation by the U.S. and Mexican political establishments seems to be meritless. The current security cooperation framework has failed to produce increased security for either partner. Worse, it's now being used as political leverage while ignoring the fact that the U.S. fucked everything up by not coordinating with Mexico in the first place. Regardless of your opinion on who was at fault, the existing approach cannot continue as is. Whether the reform is on terms that both countries are happy with or not will depend on coordination between both partners going forward.

Until the drug laws of the U.S. are reformed through an act of Congress, the U.S. will be forced to reconcile the contradictory priorities of upholding the law and 'national security' (read: strategic objectives), while Mexico will continue bearing a majority of the costs in a war against an irreformable part of human nature.