El País: Caught in the mind of the narco

Cover: Images provided by Mrs. Ramírez herself to El País. 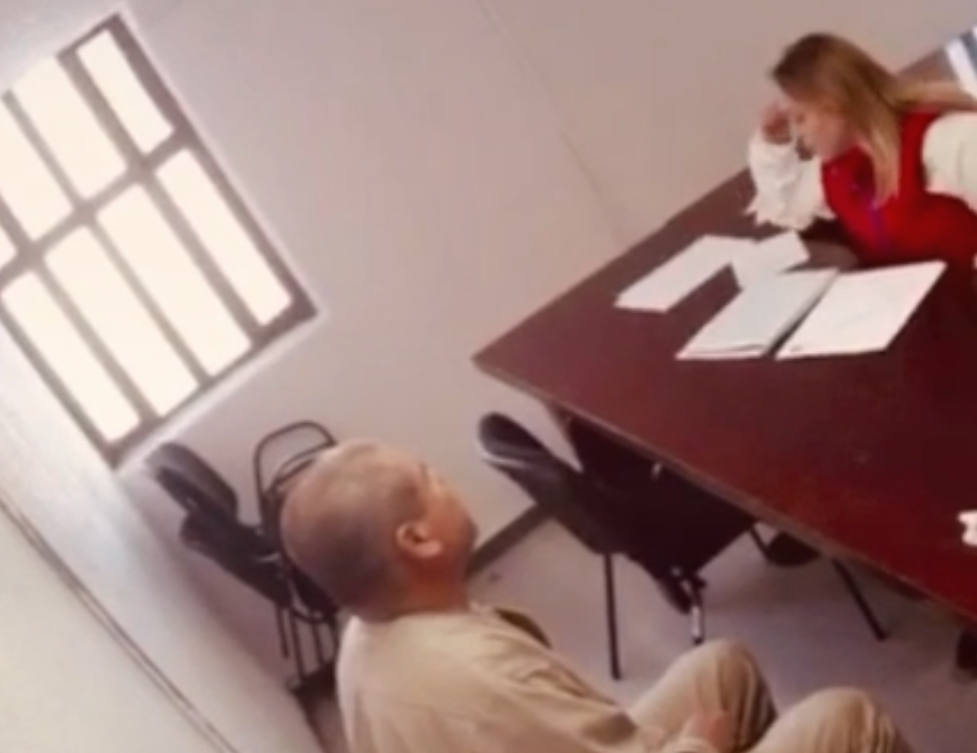 In an article published by Elena Reina she talks with a criminal psychologist who worked for Mexico and was one of the people to interview El Chapo following his arrest in 2017. It provides some interesting insights that I think should be part of the conversation. Though to what relevancy is debatable. Personally I feel the conversation should include mental health but in a way that is appropriate. It should be used to humanize the individuals as oppose to demonize them.

On the walls of his lair hang some photos of severed heads and gutted bodies, of strangulation scars and portraits of drug lords connected to each other by arrows, maps, ropes and push pins that make up the criminal map of Mexico at a glance. . From the living room to the kitchen, corridors and office included. The only space in Mónica Ramírez Cano's house that doesn't look like a bunker is the bathroom. This 44-year-old criminal psychologist, who has spent months analyzing the minds of the great drug lords such as Joaquín El Chapo Guzmán or Dámaso López, El Licenciado , and others that she still cannot name in addition to a hundred serial killers, she feels more comfortable between these images than in front of a gin and tonic with her friends. The true map and what it hides is carried in his head every day.

Until just before he was extradited to the United States in January 2017, Ramírez sat for hours in front of what was the most powerful drug lord in the world, at the worst moment of his criminal career. He would move his chair toward El Chapo in one of the jail rooms — first in the Altiplano and then in Ciudad Juárez — and when he was close to him, he would ask him at the beginning: "How was your childhood, Joaquín?"

The story, told a thousand times, of how a son of peasants from the Sierra de Sinaloa, rejected by his father, condemned by birth to misery, took over the empire of the most powerful drug on the planet, Ramírez already knew. But it is in the details of those conversations, he says, where the keys are to determine what was in that man, already tired of the other Chapo of years ago: a beast of the narco capable of sending 50 men with assault rifles and federal police badges to a popular party hall in Puerto Vallarta and unload a thousand casings there in less than eight minutes to liquidate the alleged perpetrators of an attack against him. That was El Chapo.