López Obrador is doing everything the US wants, but an ascendent Morena party is a problem the US would like to nip in the bud 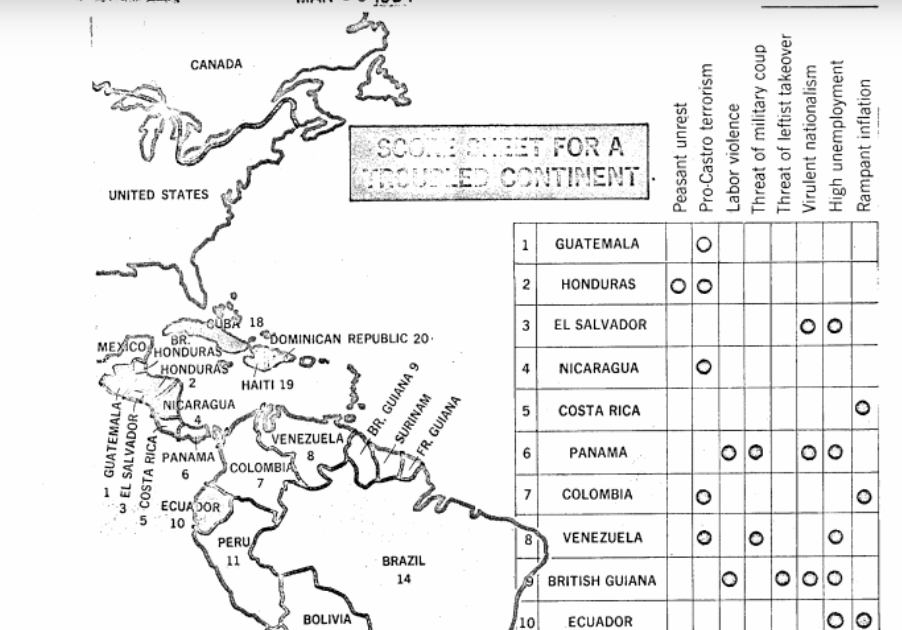 The fight between the Morena party of President Andrés Manuel López Obrador and the political opposition has much greater implications than what is generally understood. On the one hand, AMLO has given the US almost no outward reasons to dislike him, but on the other hand, an ascendent Morena party is a threat to the longterm strategic interests of the United States.

US relations with Mexico are mainly concerned with three things: trade, immigration and drugs. In each of those areas, López Obrador has worked with the US. So in one sense, López Obrador is doing everything that the US wants him to. But in another sense, Morena's populist strategy has the potential to upset the political balance in Mexico.

Morena has found a formula for political success which is a threat to the longterm viability of the opposition parties. Their message resonates with the majority of the country and they show no signs of slowing in the polls. In a few more election cycles, Morena could eventually take a majority of the states. The US does not want that because any single party (other than a corrupt and docile one like the PRI) could be "problematic" eventually.

The US has manipulated politics, often violently, in order to maintain a particular political order in Mexico and Latin America for over a century. A single party in power in Mexico with whom the US shares a border may be viewed by the US as a threat to their longterm strategic interests.

That's why the US is supporting someone like Tamaulipas Governor Francisco García Cabeza de Vaca at the state level in Tamaulipas. If Tamaulipas falls to Morena, that would be a huge loss for the PAN's influence with the US which is bad in the longterm for the PAN nationally and good for Morena. It's possible the US anticipates losing influence with Mexico in such an outcome as well.