I want to tell you about someone who helped me to better understand what was going on in Michoacán. He was a great dude. 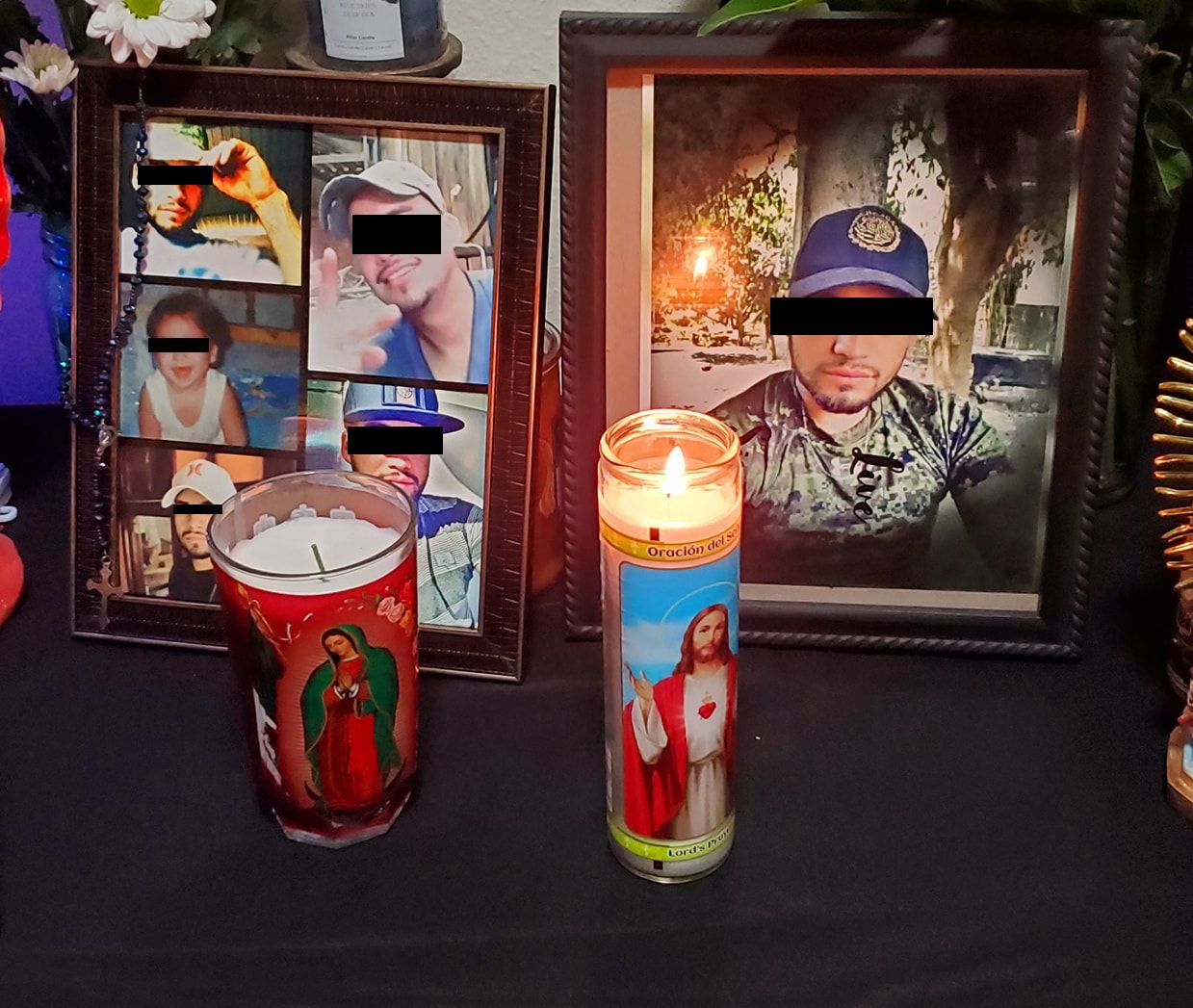 Names have been changed to protect the family's privacy.

Coming back from a hiatus entailed catching up with all the people I used to talk with. One of them is someone I have communicated on Facebook with since 2019. David, we'll call him, lives in Michoacán and I would guess is in his late twenties. I sent him a message on Thursday and then clicked on his profile to see what'd been posted recently. Realizing quickly that, on August 20, he died. There were recent additions from relatives, offering love and sharing pictures. Damn... I don't quite know how to process this. But I think talking about it will help.

I couldn't tell you how we became friends on the website. He messaged me after inquiring about who I was. I told him I was researching how social media is used by organized crime in Mexico. Asking him what he thought about everything that was going on, and some stuff posted to Facebook. I got lucky and these types of communications continued. Every couple of weeks, I would send him a message and say what's up. Mentioning past events and asking what he thought might happen in the weeks to come. We wouldn't only talk about that stuff, but also about random stuff, video games, how COVID was affecting us. He would ask about the United States and stuff he saw here, like the summer protests in 2020 and the presidential election. Couldn't have been a nicer, more laid back dude. He gave me another perspective and provided a lot of clarity. He was always willing to chat and often responded within in a couple hours of me saying hello.

Most of what he described about his surroundings were its chaos and uncertainty. He told me he really didn't belong to any one group, instead preferring to do his "own thing." Though it was clear, he opposed the Jalisco cartel. He said things were hard and there wasn't a lot of money to go around. Saying he knew of some who ended up working for the other side because it paid more. From what I gathered, he did what he did to survive. He didn't have a choice. I know he wanted to do less of it, mentioning his wife and child to me, and hoping to focus more on them. But I could tell that part of him knew he wouldn't be able to escape it. That, with things escalating, he was a part of it regardless of whether he wanted to be.

I reached out to a relative who had posted to his wall. Seeking some sort of closure and hoping to pass on my condolences. I was told, "we dont know what happen to him or what he was doing at the time of his death. We too think he was killed trying to help the community there because he always talked about justice and making a change."

It was always in the back of my mind. Having followed conflict areas for some time and talking to people from them. I knew there was a possibility that one day, someone I talked with living in such a place might not make it back. But it was one of those things you thought wouldn't happen to you. What gets lost when you read an article is the many people that without, the article wouldn't be possible. Even when attributing and giving credit, still the effort supplied by all these people feels less pronounced than it should. Never can you be reminded enough of this effort and sacrifice. For without them, the world wouldn't know what was going on. It is these individuals who allow the world to know and to see. I'll always remember David. I'm forever grateful for our conversations. He was a good dude, just trying to get by and give himself, and those around him, a chance at a better life. I think about how any one of us could have been David. Born by chance into an inescapable life of insecurity. A reminder to focus on what we have and not on what we don't.

Rest in peace, my friend.