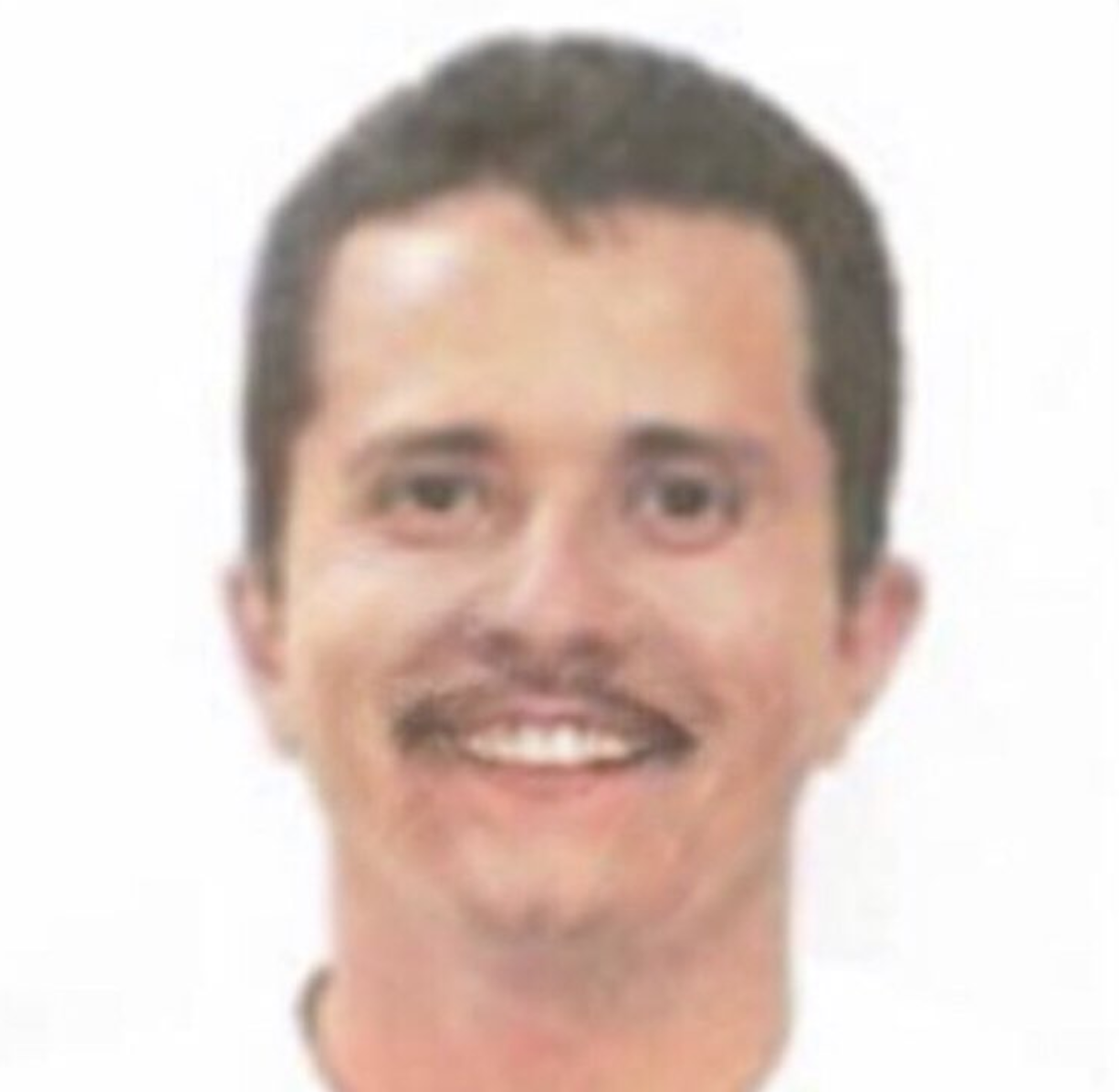 On Saturday 1 August 2020 at 02:41 UTC, a video of the supposed Cártel Jalisco Nueva Generación (CJNG) Grupo Élite was posted on Twitter by @NarcoBlogger. Whether it was the first instance on all of the social networks is unclear. In the video, a man purported to be Nemesio Oseguera Cervantes, aka El Mencho, the leader of the CJNG, appears to deliver a short message.

"People of Tepalcatepec, I am Mencho. I want to make it clear that my war is against El Abuelo, Tilí, Moy Farra, Chelo Pólvatas, people who take up arms against my people. I ask all innocent people not to leave their houses. We don't want to you to be affected. As you well know, I like to support the people. I always see to their well-being. I repeat, I am Mencho. Go out and fight Abuelo, son of a whore mother, and current dude. Don't kick people out. Those you're facing don't even know how to lift a rifle. And to you, the national guard of Tepalcatepec, on the payroll of Abuelo, I'll give you twice as much but without having to send you into battle, as Abuelo sends you. All I care about is that you stay out of the way when I go to fight my enemy."

The speaker delivering the message was initially presented on social media and in the press as Mencho, himself.

But there are several things which don't add up about this. For one, the guy doesn't sound like Mencho. Two recordings recordings supposedly of Mencho's voice exist. Listen for yourself:

There are other reasons to doubt that it was the most wanted narco-celebrity in all of Mexico. The more people that someone with a $10 million bounty on their head has around them, the easier they are to find. For this reason, the most wanted usually don't roll very deep (e.g. Usama bin Laden, late-period "El Chapo" Guzmán). If they did, they'd be easier to locate. The location where the video was filmed could also be found very quickly by identifiable landmarks in the background by officials in Mexico and the US. Even if the release of the video was delayed, it would still give officials the recent whereabouts of an extremely wanted guy. Too risky. The move seems desperate by whoever made the video. Even some of the most notorious bullshitters on Twitter like @LPueblo2 weren't going along with this one, which is very telling.

But perhaps even more telling is what didn't happen following the release of this video. The appearance of El Mencho would be a significant development, but the reappearance of Grupo Élite is also a fairly big deal in itself. Interestingly though, not every outlet even covered the story. Until now, every video like this has been reported as fact. The moment a video like this is released, it's always been uncritically reported. But that didn't happen this time.

So why is that? There are two possibilities: either the press is now treating content like this more skeptically (in which case, great), or there are journalists right now working on stories about this and other recent communications from the so-called Grupo Élite. In either case, this is great news for anyone that cares about truth. For the first time in a long time, there may actually be something to be optimistic about. Stay tuned…