Potentially with a fake N-number 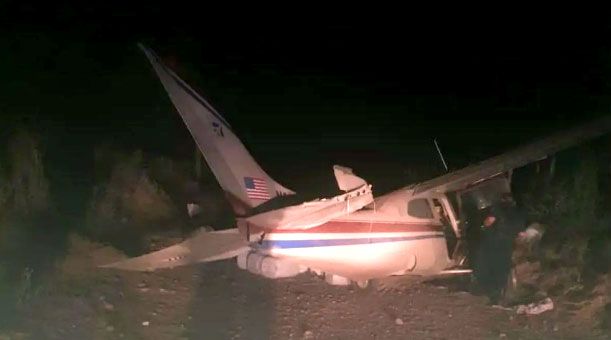 Last night a Cessna 210 crashed in the community of La Reforma, located in the municipality of Rosario, Sinaloa. It was around 7:00 PM when authorities first learned that a plane had flown over at low altitudes. Shortly after it was reported that it had crashed, to which authorities moved to the scene and found the aircraft. Empty drums were discovered inside but there are no reports of any drugs.

The plane had a N609RL N-number sticker but it is believed that this is fake. The actual plane photographed 7 months ago shows a different paint job. When reviewing the historical data for the plane corresponding to the correct registration, it doesn't show any data for yesterday. Things got more confusing after a user on social media discovered a third plane, this one for sale, that had the N609RL N-number.

Without a serial number from the plane that crashed in Mexico we're unable to verify if it is the same one that is registered with FAA. It is possible that the plane was stolen and flown to Mexico or that they copied the N-number because the aircrafts are the same type.

You don't typically see drug trafficking related airplanes in Sinaloa these days. Lately the majority of planes that have been apprehended with drugs have been found around the Southern Mexico border.