Why otherwise (mostly) good people might break the law 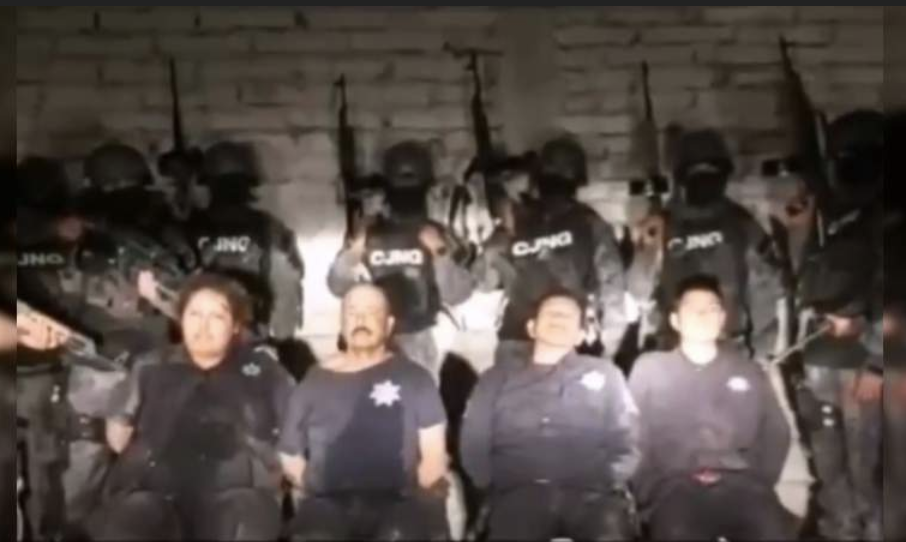 For criminal insurgent groups that persist through their ties with local officials, it isn't always possible to simply arrest them out of existence because they have a network of support resilient against exactly such an approach. This is ultimately the reason some want the leeway to do counterterror. Designation as a foreign terrorist organization frees up officials in a number of ways, including granting them ability to do targeted killings in the case of the worst and most violent individuals.

The workaround to not having the legal authority to do targeted killings for certain individuals—who you can't just arrest due to their network of protection within the community—is simple: just do it unofficially.

There are basically two ways to accomplish this. One is to find someone who isn't you that in the right conditions will do what you wanted for you. Find a group, help it and then let nature take its course. We (the US) do this all the time all over the world. Perfectly legal (morality is another story). The other option is to just do it anyway and hope no one finds out about it.

In the context of Mexico, the first option involves selective prioritization so that one group gets more powerful until they eventually take out the group you wanted to get rid of. But if your goal is to remove the criminal threat actor in a certain area so that investors will no longer be afraid to do business there (which has been the goal all along in Tamaulipas), this creates another problem since the new group will just set up shop like the previous group and before you know it, you're right back to square one.

This leaves the second option: do it anyway but off the books. You can't just kill everybody because there are human rights. But if you can kill bad guys (at least in theory that's what's supposed to happen), but do it without getting in trouble, problem solved, right?

Not everyone will agree with this, but the truth is not all cops are bad. Many do care about human rights and just want to bring peace and order to their communities. There's room for disagreeing with the effects of the institution, but it's true. It's how many police think. Is it really implausible to think that, presented with an intractable problem like CDN or CSRL, otherwise decent people would be willing to carry out what they believed were morally justifiable actions that would otherwise be constrained by laws restricting the state's use of force?

The additional problems this creates is another topic though. But if you want to know why a normal person would do something that may not make sense to many observers, here's a possible explanation.