The first announcement to kick things off. A couple house cleaning things I wanted to address before the fun begins. Thank you to all for the support thus far! 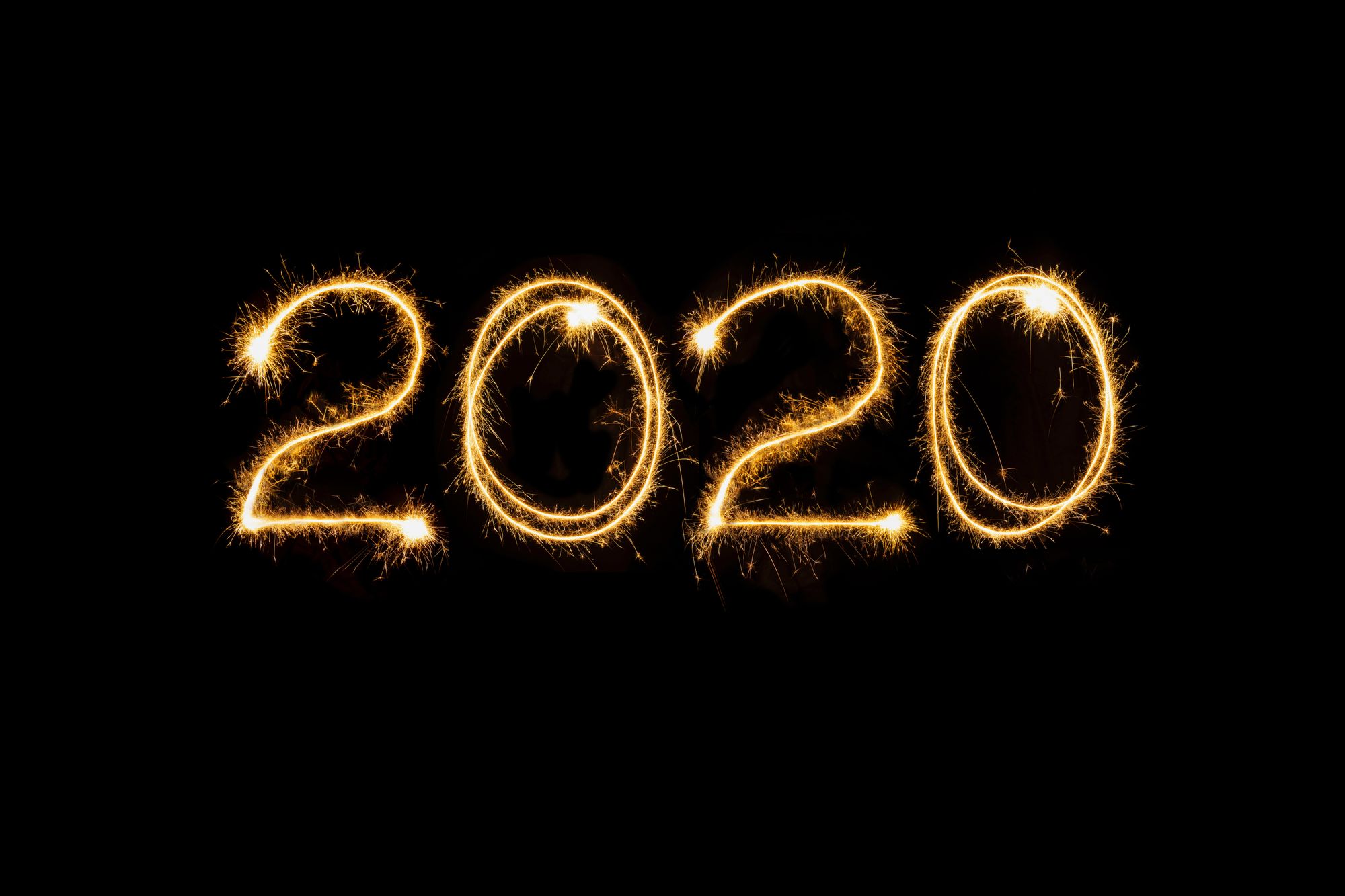 Photo by Jude Beck on Unsplash

First off, I want to give massive praise to El Parece for holding the fort down for the past couple months in the content department. It allowed me to focus on the design department and bring that to a point of practical completion. I must say that it still feels somewhat surreal that I've actually built this damn thing. But at the same time I've sunk so many hours into it that it feels very real. Half of those hours being because of my own indecisiveness on design decisions. Another quarter for my lack of knowledge on an area of development, forcing me have to learn as I go sort of thing. Altogether though it was very much worth it and I've learned a tremendous amount.

This is the first announcement, so let's go over some basics to kick things off.

I'm going to avoid getting too technical here and will save that for development articles but wanted to give a run down. It took me a  damn long time to figure out stupid things like colors and fonts. To the point where at times I questioned if my brain had gotten stuck in a loop. This is an obsessive trait some don't have, but those that do know exactly what I'm talking about. Once I had snapped myself out of those and felt good about my choices, I then spent a lot of time trying to decide how I wanted to layout the information. My initial approach was to squeeze as many things on the page as possible but this became messy. While I wouldn't say we're quite at minimalism, I tried to get it close. I kept thinking in my head "Less is more." Often when deciding on line or no line, or if different color text should go or stay, I decided it should go. I also figured that starting with less is going to make things easier to maintain and add to down the road. I didn't want to make a bunch of design decisions and then have to make massive changes down the road. I was more going for a solid foundation that could grow.

The technical aspect of adding translation, specifically called internationalization, is not very difficult. It's just something I've never implemented on a website before. Thus I had put it off to the side to come back to when I completed the design and wording. Now that we have reached that point I will be dedicating time to get it configured.

Maps are another beast that I've never implemented on websites before either. But they aren't that bad aside from certain aspects. Currently I have been playing around with two of the main map software offerings, MapBox and ESRI. They're both very similar but also have their differences. ESRI has been around longer and started off as a desktop mapping software. The desktop application they offer allows for creation of professional, data rich maps. MapBox does the same thing but within your web browser. There might be a couple of fancy things that ESRI can do that MapBox can't. But after using MapBox Studio the other day, I'm noticing less difference. The main difference I've noticed is when implementing them. MapBox is more web native and mobile friendly. Also making interaction with the API the default and straight forward. I haven't even looked into the API for ESRI.

For now I've been spending the most time with MapBox. Both of the maps right now I'm working on, Tamaulipas and Guanajuato, are being built with MapBox. They will do the same thing only for different areas. The goal being to some what develop a basic framework that we can easily expand to other areas as time goes on and when needed. I plan to go more in depth on this with some development articles in the weeks to come.

The intention was never to rip the name from the other website of the same name that is no longer active. When spoken out loud, it's narco dot news, not that that adds any to distinction. The dot though is suppose to signify the Internet focus of our publication, like the "i" in iPhone signifies internet. The lowercase of both words signifies the non-professional nature of who we are. The name was chose because it's short and to the point without arising much thought. It's simply news about narcos, nothing more. Sure there is some opinion thrown in the mix but that's expected. The point being I wanted the name to say what it is and not any sort of projection of how we felt about the subject matter. It's not the borderland tabloid, or red news, or extreme narco news, it's narco dot news. It is maybe a nod to El Blog del Narco which is simply The Narco Blog. It's supposed to not be so much a name or brand as it is a mere label.

It's actually not called a Wikipedia, the accurate term is MediaWiki which is the software that runs Wikipedia. The software is all open source and can be self deployed. Which allows you to create your very own website that looks and functions like Wikipedia. One of our main goals with setting up narco.news was to get a grip on the mess of information out there. Being that MediaWiki is for the organization of knowledge, it seemed like a perfect fit to add to our list of tools. Over the next couple of weeks I will finish setting it up and start getting some information on there. And get things set up so that other people can start contributing over there as well, which would be AWESOME.

I'm sure there are a bunch of things that I wanted to mention but have forgot about, oh well. Now that we are up and going you'll be hearing a lot more from me. Twitter is a great place for dialogue but it's can be hard to break things down and explain them well. Which is why we are here. It's been one hell of a ride getting to this point, but it's only just beginning.

Thanks to all the awesome people who have been supporting and sharing our stuff. We appreciate you!