Why mass killings happen in rehabs in Mexico 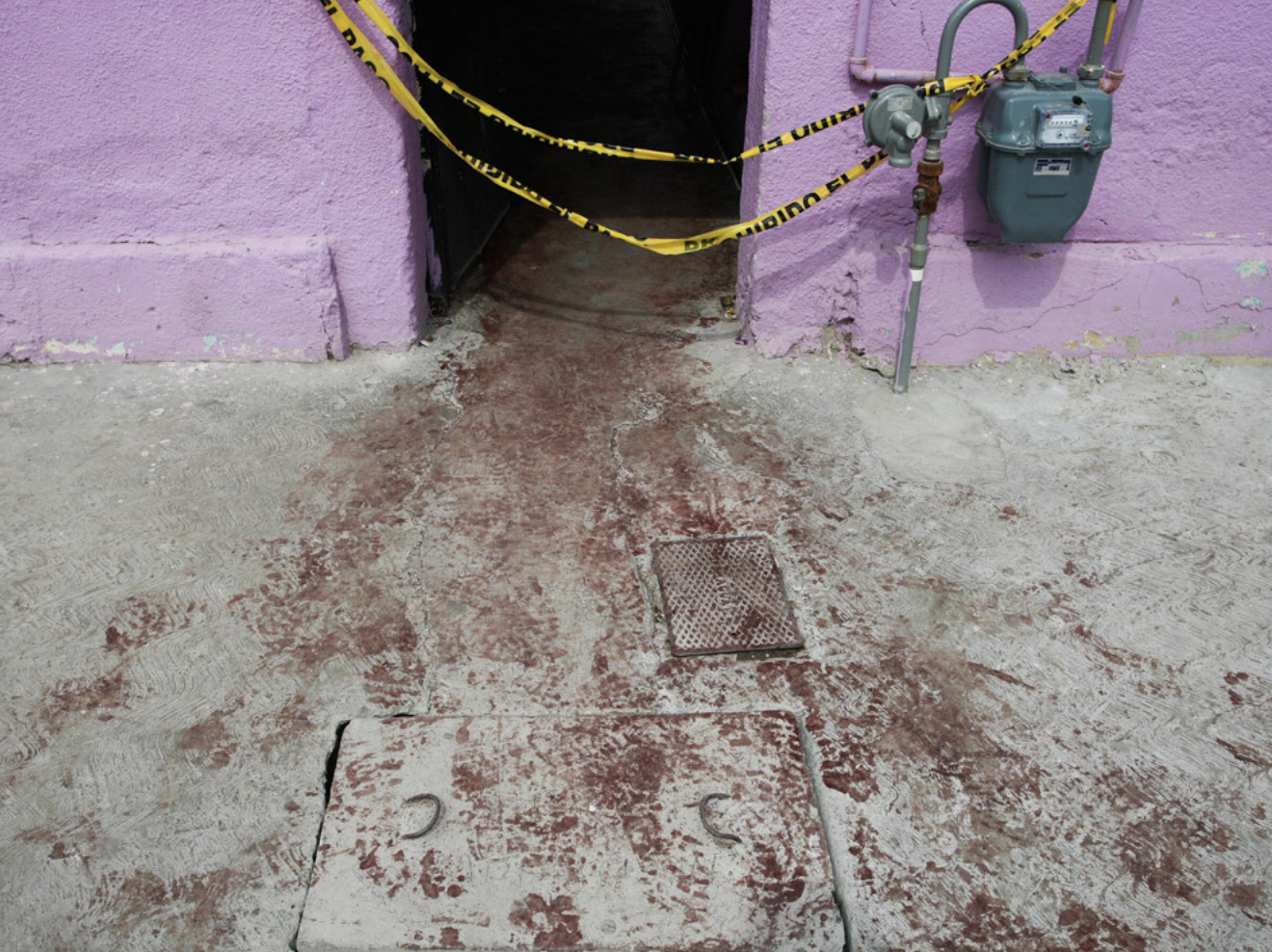 Let's clear something up right up front: the violence in Mexico is not one thing. There are many phenomena which contribute to the death toll and each has contextual peculiarities. The many different categories of violence have complex causes and that's not what this essay is about.

This essay is about several related phenomena which happen in populated urban areas like Cd. Juárez, Nuevo Laredo, Tijuana and recently in the industrial corridor of Guanajuato. Each of these areas have experienced unusual spikes in the numbers of homicides which is correlated to military presence and operations. Statistical outliers of violent death.

One of the first of these explosions in violence was in Cd. Juárez from 2008-2011 when at least 10,000 were killed and an unknowable number of people disappeared. The official narrative was that the violence was the consequence of territorial disputes between rival criminal organizations. The violence in Cd. Juárez, the stories claim, was from El Chapo's army dispatched to wrest control of the city from the Juárez cartel on their own turf. It later evolved into the claim that, actually, the violence was related to control of local drug sales in Juárez since the wholesale drug trade has not been affected by the perpetually increasing violence in Mexico. In any case, the violence was said to be criminals killing each other in a turf war.

However, the homicide data tell a different story. In a study of 3,203 intentional homicide victims in Cd. Juárez from January 2010-July 2011, only 59 of those victims were found with a firearm near them when they were gunned down. In other words, only 1.8% could even be construed as hardcore criminals who would never be caught slipping in the middle of a supposed war between the cartels. Which is to say, the violence is not just criminals killing each other.

Furthermore, of the 3,203 victims in the study, more than 80% of them were born in Cd. Juárez or had resided there since childhood. What that means is that the majority of the violence wasn't from an invasion of outside forces. El Chapo's supposed army marching into battle is totally inadequate for explaining the phenomenon.

The picture that these data paint of the average homicide victim in Cd. Juárez from 2008-2011 is very clear. The victims of most of this violence are local, military-age males from a lower socioeconomic class on the margins of society. The malandros and mugrosos.

Nowhere is this more perfectly illustrated than in the mass casualty attacks on substance abuse treatment facilities.

In Mexico, 'facility' may be too generous of a description. In many cases, these centers are little more than small buildings converted into improvised dormitories to house people addicted to alcohol, piedra, cristal or sniffing glue. Think of a crash pad maybe with soup or rice and beans and religious services and you get the idea. You also probably have to put in work in some form to keep your spot, like the Salvation Army but more austere. In other words, where the marginal of the margins go when the dog-eat-dog of living on the street is too dangerous and exhausting to bear anymore or if they sincerely want to turn their lives around.

Substance abuse treatment centers are frequently targeted by masked gunmen and there appears to be a pattern which connects this particular violent phenomenon in Cd. Juárez, Tijuana and Irapuato.

The following is a list of some of the mass casualty attacks on rehab facilities in Mexico:

In every case, these mass casualty attacks seem to target victims fitting the profile of a majority of the homicide victims in Cd. Juárez from January 2010-July 2011. Unarmed, local, military-age males on the margins of society. The drug addicts. The malandros.

the majority of those killed or kidnapped are malandros: down-and-outs, urchins, petty criminals and addicts … [p]eople of no value in this war … no use to any cartel; desperate, below poverty whose death has no explanation, except as part of [the] 'limpia social' … the extermination of the lowest of the low

The attacks are perpetrated with a military-like precision and evidently employ surveillance, intelligence and tactical capabilities.

In a 2009 story in The Guardian about the rehab massacres in Cd. Juárez, Gustavo De La Rosa describes 3 distinct classes of violence: cartel assassins (sicarios), gang-affiliated contractors, and a third category. According to De La Rosa:

there are [also] execution squads, another breed forensically killing malandros, planned assassinations of the unwanted. And if we look at exactly how they are done, they are experts in killing characteristic of training by the army or police. I do not think these killings are the work of sicarios, because I don't think that anyone would want to pay the money the cartel sicarios charge to kill malandros. Sicarios kill members of the rival cartel; you wouldn't need a sicario to kill malandros in a rehabilitation centre or abandoned house taking drugs. … I'm not saying that the army is directly killing these people. But, in a city living in a culture of delinquency, soldiers become part of that culture. I kept a map and watched how these squads move across the army checkpoints without hindrance. Until I was told to stop.

According to reporting by the peerless Bill Conroy, the private email correspondence between the private intelligence firm Stratfor and a confidential human source (CHS) published on Wikileaks describes the Mexican military targeting "drug addicts and gangs" suspected of involvement in high-priority crimes like kidnapping. According to Stratfor's CHS:

The larger picture of the change in strategy has to do with a more modest goal. As the major cartels have all guaranteed routes into the US, the addiction problem [in] Juarez is causing most of the violence. About 80% of kidnapping victims that survived that you talk to mention that their captors seemed to be high on something. Therefore, a major component of the [Mexican military] strategy will be to prevent kidnappings and the like by directing efforts against drug addicts and gangs. Gangs are presenting major problems because they are pissed off at each other and their cartel bosses because they are not getting what they were promised. The more modest goal of combating the social violence is supposed to give some breathing room to the [cartel] bosses so that they can issue orders to calm things down.

Death squads are a touchy subject in Mexico since they were routinely used during the so-called Dirty War in the 1960s and 1970s. More recently, cases have emerged which indicate that, in fact, death squads were active in Cd. Juárez in 2008 and 2009. The Mexican Army's (SEDENA) Tercera Compañía de Infantería No Encuadrada (CINE), better known as the "Pelotón de la Muerte" ("Death Platoon"), reportedly began operations in Chihuahua in 2008. According to the testimony of a former soldier with the "Death Platoon", torture, planting evidence, extrajudicial killings and disappearances were routine. According to the soldier, their orders "were to exterminate civilians" while working with certain criminal gangs and persecuting others.

Like most cases of homicidal violence in Mexico, the exact circumstances of each of these rehab center massacres will never be truly clarified. What is clear though, is that the violence is not just criminals killing each other or from the invading armies of El Chapo. The massacres in the rehab centers seem to be intentionally targeting a subset of the underclass suspected of contributing to the insecurity of the area. The unsavory elements. The malandros.